CNC profile cutter is the device that uses oxy-fuel or plasma cutting technology in order to cut the metals. The most economical process is the oxy-fuel flame that is generally used for cutting low or mild alloy metals. On the other hand, plasma cutting was developed for such material which was not ideal for flame cutting like aluminum or high alloy steels. In the modern days, plasma cutting has become the most economical part of profile cutting and are tailored to cut thin and low alloyed metals as well.

Plasma, often considered as the fourth state of matter is used for cutting highly electro-conductive metals. The electro-conductive gas is used to transfer from an electrical source through a plasma cutter to the materials being cut

Tips to Consider While Choosing the Right Profile Cutting Techniques:

2. Working areas: The arrangement of the working area also affects the size of the machine. In the simple models of the machine, there is only one working area which means the single table is enough to cut the large sheets. However, it remains idle when the profile cutting is done and remains unused till you remove the scrap parts and place the next plate. At least two tables should be engaged with enough space between them to ensure safety and easy working. The working area should be modified and settled according to the need.

3. Output power: In the plasma cutters, it is important to determine the output power that would be used for cutting. For an example: the power output of 12 amps form the machine of 120 V would particularly be able to cut the plate of approximately 1/8 inch. On the other hand, 60 amps of power produced from 230 V machine would be able to cut 7/8 inch thick metal. One can check out the guide as what would be the ideal power output of profile cutting for particular material.

4. Cutting speed of the cutter: The speed of the cutting machine is generally noted as IPM or inches per minute. It is the workflow and the manufacturer’s priorities that are considerably noted while selecting the type of cutter. Two plasma cutters might not work in a same speed. The facts should be looked into before making a purchase. 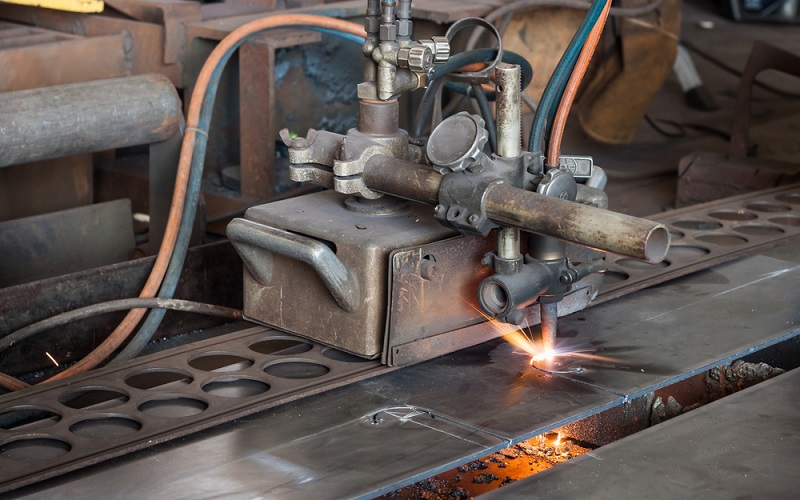 There are millions of options to choose from and the one which is ideal for your industry should be chosen. Check out different types of cutting machines, its importance, pros and cons and that are profitable in terms of investment and output. Cost and its associated benefits should be considered. Sometimes, a small investment can be highly efficient and beneficial in many terms. Hence, take some time and place you prioritize first before investing in any cutting machine.

All You Need to Know About UX Consulting Firms

The Advantages of Using Plastics Versus Metals

Quality Roller Shutters for Your Home in Adelaide